Steve Lin has concertized throughout the United States, Italy, the Philippines, and Taiwan. He is acclaimed by Classical Guitar Magazine as “a confident player with a powerful sound, quick hands, and a solid musical memory” and praised by American guitar virtuoso Eliot Fisk as a performer who “plays with an innate and uncommon elegance.”

In November 2009, Steve premiered Journey into Desire by Lei Liang, a commission made possible by support from the Silicon Valley Community Foundation and the South Bay Guitar Society. Journey into Desire is based on the Chinese novel Dreams from the Red Chamber, and it was given its Asian premier at the first Philippine International Guitar Festival in Manila in 2010. Steve has also commissioned works by Mu-Xuan Lin, David McMullin, Nomi Epstein, Joseph Johnson, Matthew McConnell, and Colin Stack. He has performed with Boston Microtonal Society’s NotaRiotous, a chamber ensemble dedicated to promoting microtonal music. He has also appeared at New England Conservatory’s Summer Institute for Contemporary Performance Practice and on the New Gallery Concert Series of Boston.

In addition to his work as a concert guitarist, Steve is regularly engaged in community and educational concerts. Beginning in 2005, he founded Boston Guitar Project, which organized over 20 performances annually, ranging from benefit concerts for disaster relief, music hours for nursing homes and hospitals, and fund raiser concerts for local non-profits throughout the Greater Boston Area. Now living in the San Francisco Bay Area, he continues his work through the South Bay Guitar Society and his own outreach initiative, reaching churches, libraries, and schools. 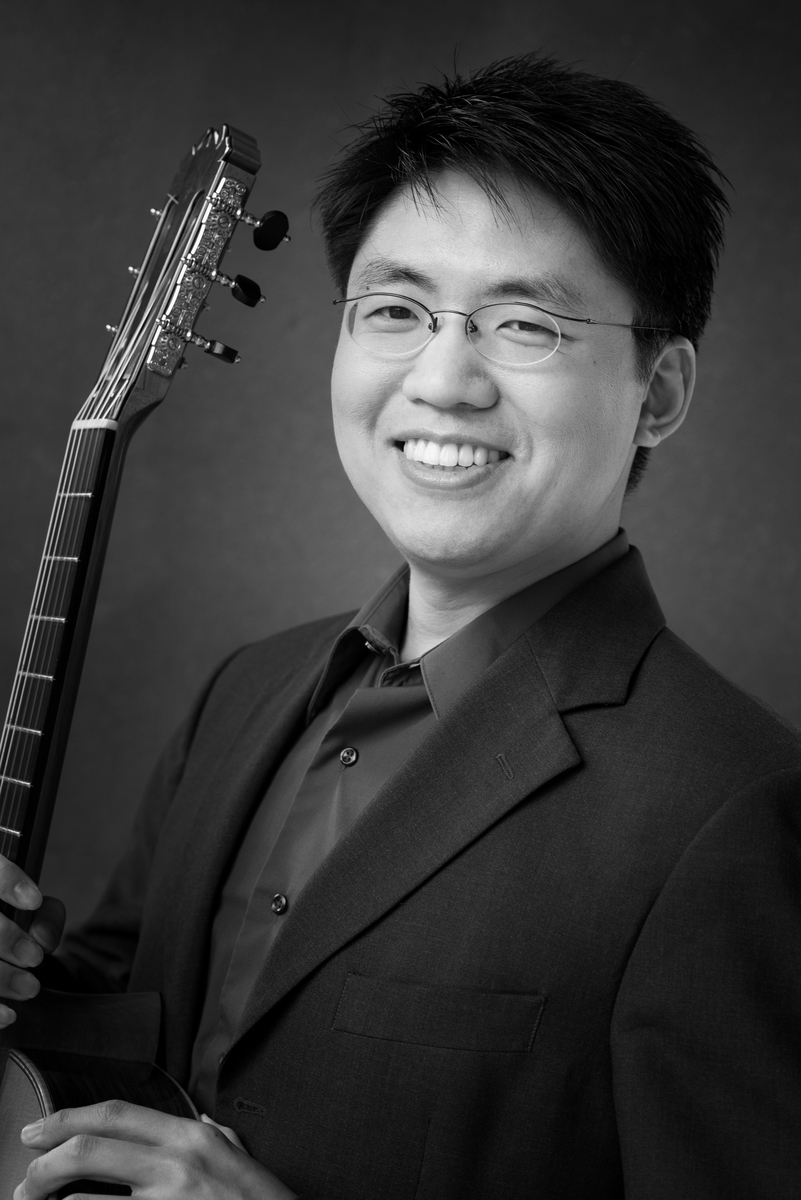