Isaac Pastor-Chermak leads a diverse and active musical life at home in Northern California and around the United States. A quintessential 21st-century artist, he engages deeply as a cellist, teacher, conductor, and administrator, motivated by an abiding love of sharing great music with friends and collaborators.

In addition to performing with the Black Cedar Trio, Isaac frequently partners with pianists Miles Graber and Alison Lee in sonata programs. With Ms. Lee and violinist Nicole Oswald, Isaac is one-third of Ensemble 1828.

Among Isaac’s most notable projects are seven performances of the complete Bach Suites for Solo Cello, most recently in April 2018. He is in constant demand as a solo artist, performing more than 100 concerts every season. Some highlights of his 2018-19 season include the world-premiere recording of Elliott Miles McKinley’s String Quartet No.8 in August 2018; a recital of Debussy, Bernstein and Frank Bridge with Mr. Graber in December 2018; and an all-Schubert program with Ensemble 1828 in June 2019. Isaac fits these creative projects around weekly symphonic programs throughout the country, as well as his local teaching and conducting obligations.

Active as a teacher as well, Isaac is Master Teaching Artist at Young Artists Conservatory of Music in Vacaville, CA, where he mentors a small-but-mighty studio of talented young cellists age 8-18. His students regularly take top prizes in regional competitions and are admitted to the finest conservatories in the world. In 2015, he founded Solano Youth Chamber Orchestra, a dynamic and versatile group of 25 high-school string players, and continues to serve as its Music Director and Conductor. Every season, Solano Youth Chamber Orchestra presents two full-length orchestra concerts, often featuring professional soloists, in addition to a chamber music concert and a collaborative concert with a local high-school choir. Isaac was for many years a chamber music coach in the Berkeley, CA public schools. This formative experience shaped his teaching philosophy of joyful community-building through top-notch music-making, and introduced him to some of his best friends.

As a community leader in the arts, Isaac sits on the Board of Directors of two worthwhile organizations: the East Bay Music Foundation, which presents competitions, showcase concerts, and benefit events for young musicians in the area; and Calliope – East Bay Music and Arts, a brand-new business hub for visual and performing artists launched in 2018.

Isaac began his cello studies with Linda and William Wharton in Moscow, Idaho. After undergraduate work at the University of Idaho, he received the Bachelor of Arts degree in music, with honors, from the University of California, Berkeley, where he studied cello under Irene Sharp, conducting under Marika Kuzma, and music history under Richard Taruskin. His studies at Berkeley culminated in winning the Lyon Prize, “for academic achievement and distinction in performance,” and the Witzel Prize, “for creative achievement in stringed instrument performance.” Isaac received the Master of Music degree in cello performance from the San Francisco Conservatory of Music, where he studied cello under Jean-Michel Fonteneau. Isaac held an assistantship in music history at the Conservatory, participating in instruction and curriculum design in the undergraduate music history survey. For his outstanding work as a scholar and academic teacher, the Conservatory awarded him honors in music history. He concluded his formal education with the Barbara K. Jackson Fellowship in Orchestral Conducting at the University of California, Davis.

Isaac plays an 1889 Riccardo Antoniazzi cello, and a modern bow from the workshop of Ole Kanestrom in Port Townsend, WA. He performs the sixth Bach suite on a 1982 five-string cello by Antonius Garcius Rosius. His instruments are maintained exclusively by Roland Feller Violin Makers of San Francisco, and his bows are maintained exclusively by Brianna Goldberg Bows of Pasadena. 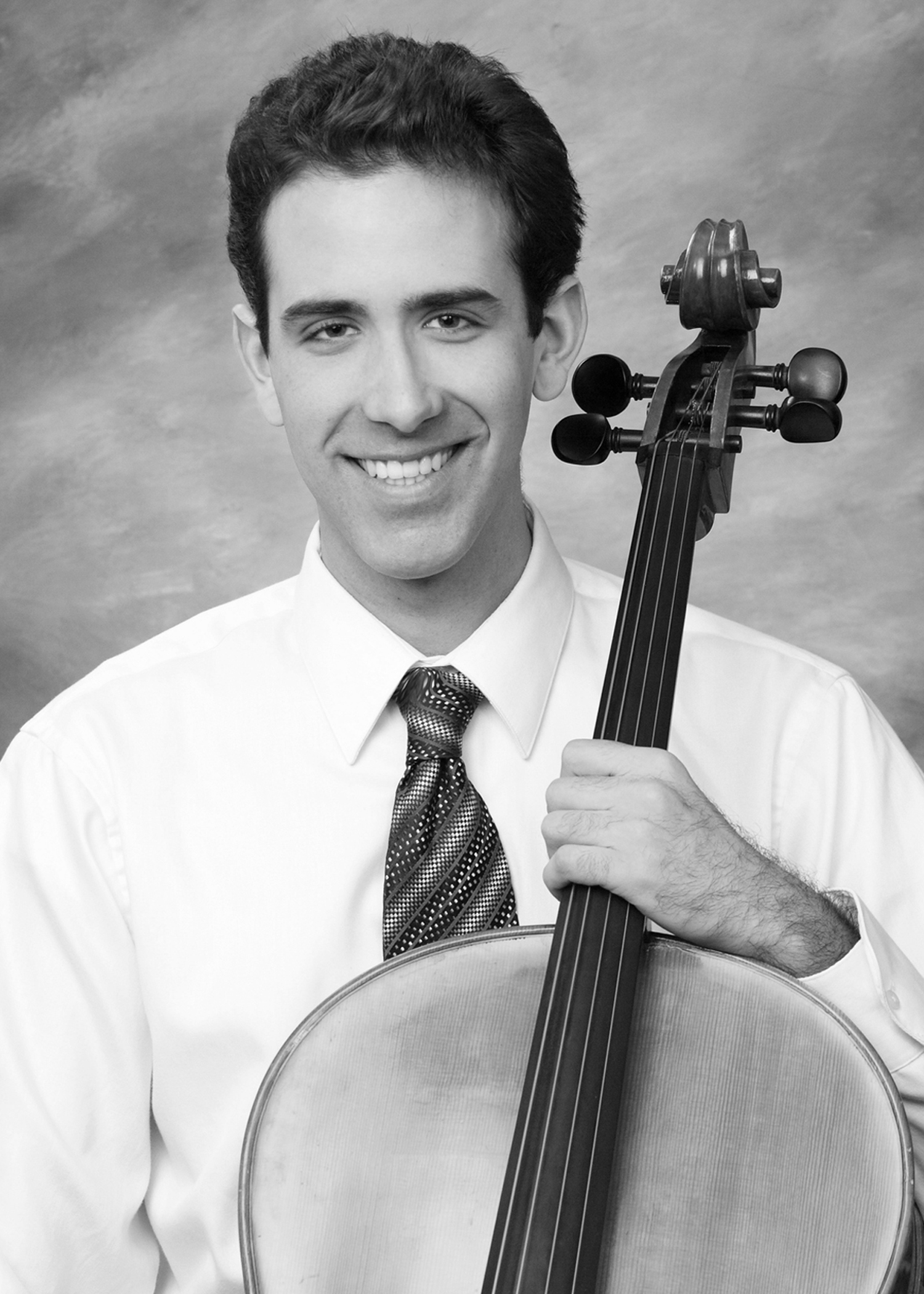